MBWhatsApp, also known as Fouad iOS, is a WhatsApp MOD with iPhone style, which is probably the most popular with this style. And is that its user interface copies perfectly the user interface of WhatsApp for iPhone, being able to enjoy this feature in our Android device. 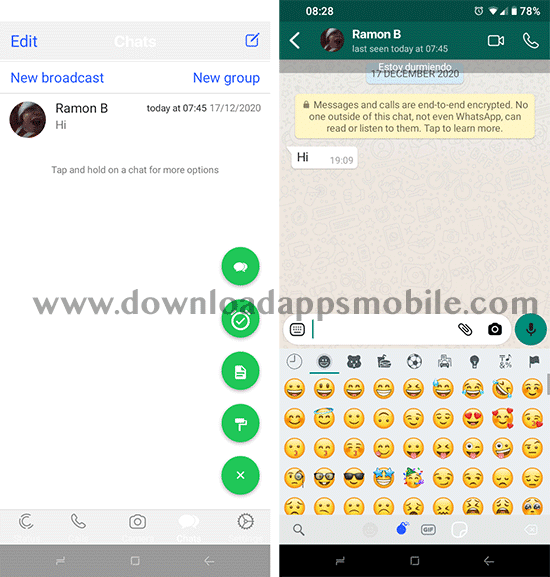 It has hundreds of extra features over the original WhatsApp for Android, and is that we do not forget that this based on Fouad, inheriting all its features, plus others that are added exclusively. 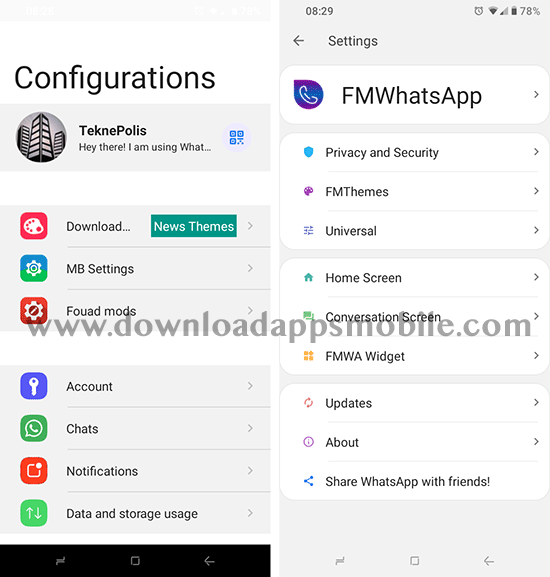 Among all its customization features, privacy and even extra MBWhatsApp options, the following are worth mentioning:

Here is the complete and official list of new features in MBWhatsApp 9.11: 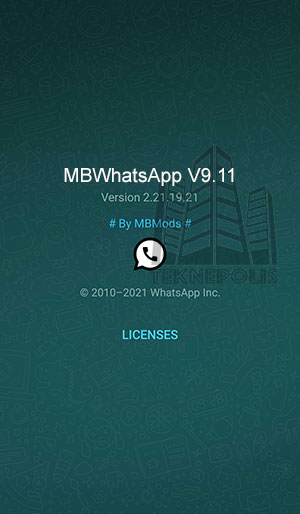 How to install or update

If you are going to install MBWhatsApp for the first time, then as in any other WhatsApp MOD you will have to follow a series of very simple steps:

If instead you want to update MBWhatsApp, then the process is easier. Download the same package you have installed and click to start the installation, you won’t need to follow the installation steps, because it won’t ask for verification of number or other things.

Finally we leave you the download links for the latest version of MBWhatsApp:

IMPORTANT NOTE: If you have installed version 8.93F or earlier, backup and uninstall before installing the new version. If you have version 8.95 or higher, do a normal upgrade.

1 thought on “MBWhatsApp 9.11, the most wanted iPhone style WhatsApp MOD”