TMWhatsApp is a WhatsApp MOD different from others you may have installed on your Android device. It has exclusive features that you will not find in any other modification, although it has a “catch”: it does not have a com.whatsapp package.

This is undoubtedly one of the best alternatives to install as a secondary or extra number in our Android device, or even as a main number if you want to start from scratch in your conversations, as it does not have a com.whatsapp package, although there are methods to get to use your backup in this MOD. 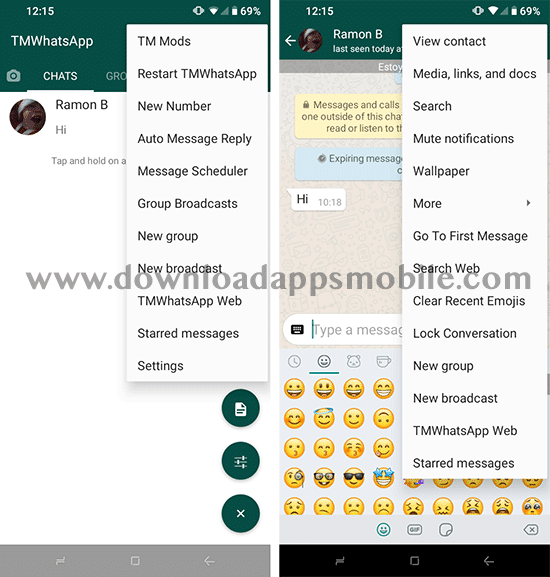 The list of main features of TMWhatsApp is very similar to other WhatsApp MODs, as Fouad WhatsApp, but as you can see it has some different and unique ones: 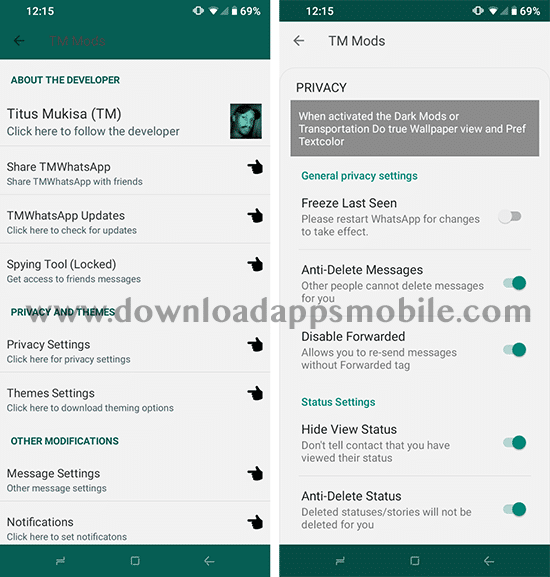 We really are always looking forward to each new update of this application, because its developer always surprises us with new exclusive features, performance improvements or bug fixes, which make the application work much better with each new update.

Next we leave you the complete list of new features of TMWhatsApp 7.78:

As in any other WhatsApp MOD, when installing TMWhatsApp for the first time we must follow a series of fairly simple steps but mandatory, but this time a little different:

If we want to update TMWhatsApp everything is much easier, just download the package or APK on your Android device and click on it to install the update, without the need to verify or give new permissions.

To download TMWhatsApp in its latest version of 2021, we have only one package, the com.tmwhatsapp package, so it is recommended to install it only as a secondary number. If you want to install it as main number, then you will lose your old conversations.

Here is the download link to the latest version: