Now available a new update of WhatsApp for Windows Phone, which is updated to version 2.12.276. It is a new stable version, adding news that can be found in the beta, as the expected improvements in notifications, and is now any notifications that are received while WhatsApp is closed will now be cleared from the Action Center when the application is opened. It has also improved the preview of messages, now we can also now see a preview of a missed message on the app’s Live tile.

Other improvements that we find in this new stable version of WhatsApp for Windows Phone are improvements in video recording, we can now record tap and hold to record video on the in-app camera, and capture faster photos from within the application, improvements could already enjoy in beta. And of course, they have also fixed some minor performance improvements and introduced errors. 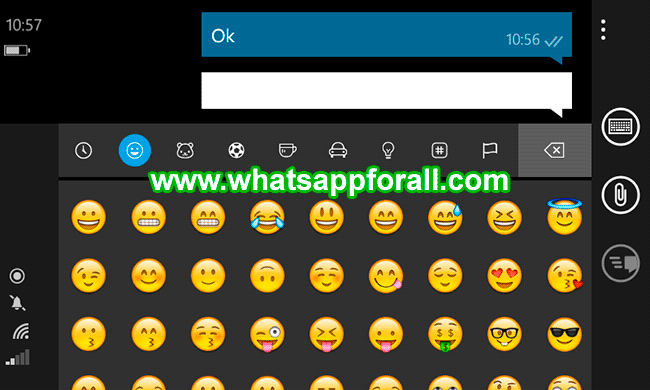 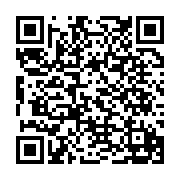