We have new stable version of WhatsApp for Android, which is just updated in Google Play to the new version 2.12.176. An update that comes with no official list of new features, which appears is the same as in previous versions, without apparent changes, the racial emojis have not yet been added to this stable version.

Besides racial emojis in later betas to this new stable version of WhatsApp Android, have not appeared other significant changes, so neither has included any new functionality, although we assume that they have also included many bug fixes and other improvements. 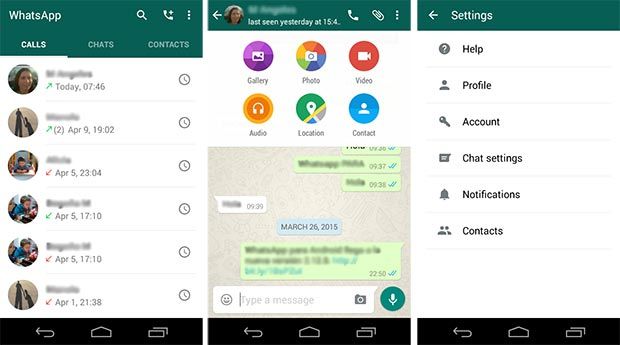 WhatsApp for Android is available for free on Google Play 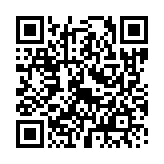