We finally have a new update of WhatsApp for Nokia, for Symbian S60 and Nokia Belle devices. This is the new version 2.12.198, only available in beta version, an upgrade that comes with the usual bug fixes and performance improvements that accompany each new update, but also adds two new emojis: the finger emoji and Vulcan Salute from Star Trek, as you can see in the capture below.

Today we will also do a review of the installation sis file of WhatsApp for Nokia, which has increased by 765 KB, enough size to what we are accustomed, with 20 modified files, among which are system and libraries files, usually they modified in each new update, but also where we also found 13 emojis modified files, many to only include 2 new, right?. 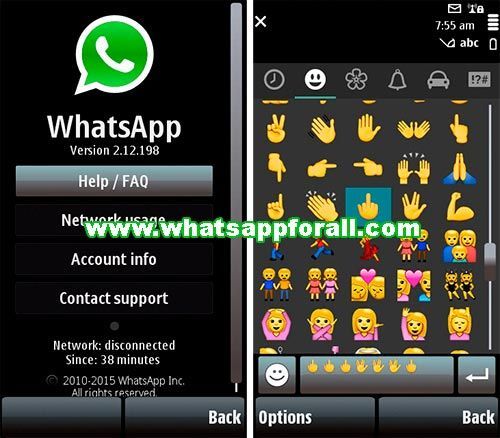 With each new update we expect to find some of the functions that can now be enjoyed on other platforms, and today finally WhatsApp for Nokia has already included racial emojis in its installation file, hence the large increase in size, but have to say that we can not still use them, perhaps in the next beta version, but hopefully not take so long to update it as the last time. As a curious note, as you can see in the screenshot below, they are not included racial emoji of finger emoji, but the Vulcan salute is included. 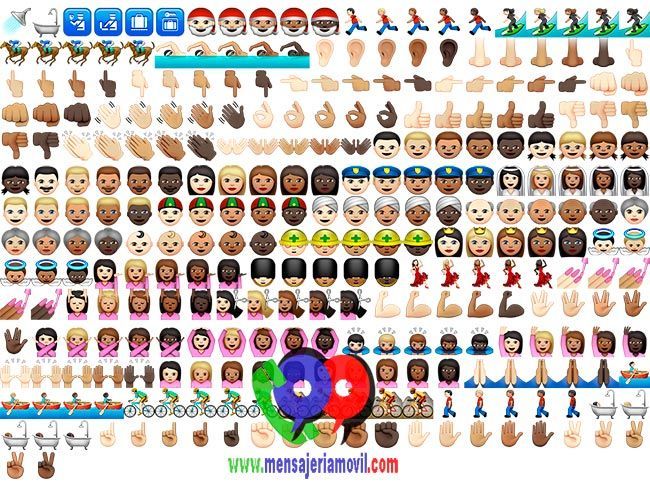 If you have already installed, from WhatsApp you can go to Options> Settings> Updates, and check if it’s available, if it’s not, we leave the download links below.